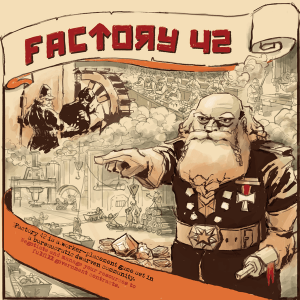 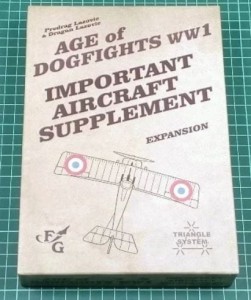 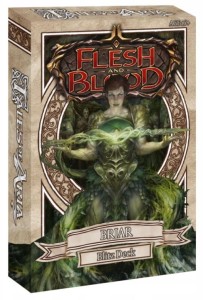 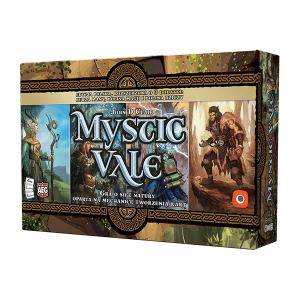 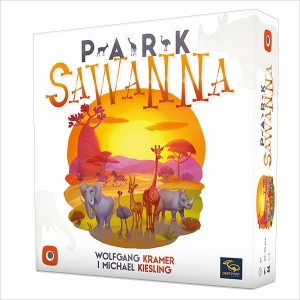 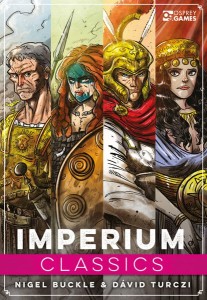 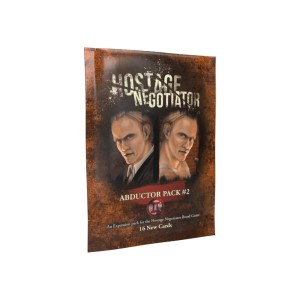 Forge, Mine and Fight for Glory: Deep within the bowels of the Majestic Mountain the music of a thousand voices sing with the rhythm of swinging axes. In the halls above, a mystical art alloys iron into steel as hammers beat against anvils, forging great items of legend.

Dwarf is a card-driven worker placement game set within the Dwarven mining tunnels of The Majestic mountain, where players seek to amass gold, steel and forge items of great value, all in an attempt to witness their contribution to Dwarven society live on in Dwarven legend.

The Story: The dwarves are a proud race, following the rituals and customs of their ancestors as generations are born, live, work and die in the heart of the mountain. A Dwarf is brave and willing to sacrifice all to defend the homestead, protecting against those who seek to invade, despoil and pillage. A dwarf cannot be called a coward but true passions lie within the art of crafting beautiful artefacts from stockpiles of diligently mined raw materials. There are those from above ground, from the light, who see the value of Dwarven treasures and seek to acquire these precious artefacts for themselves.

Players take on the role of these stout Dwarven folk, using their skills to make tactical decisions in order to mine valuable resources from the mountain tunnels, forge raw materials into legendary artefacts, and defend the mines against dangerous intruders. The tunnels of the Majestic mountain are for ever-changing, forcing Dwarven kind into a perpetual state of flux where only the most flexible player, with a careful eye on the state of play, can successfully navigate the challenging environment and become a legendary forge-master, having accumulated the most steel, gold, and artefacts.

Moving Mountains: The mine deep within the mountain is represented by a grid of nine location cards. During gameplay new locations are added each round, constantly changing the playing area. Sometimes this opens up new seams of iron ore or gold, sometimes opportunities arise to allow players to alloy new materials or forge artefacts, but often they introduce new assailants to the tunnel complex, drawn to the Dwarven treasures. A clever yet simple pictorial placement mechanic can be found illustrated on all cards, and through this diagram players are directed to where new locations should be located. This adds an air of unpredictability and effectively represents the unstable environment within which players are mining.

Actions and Reactions: Gameplay is not overburdened by complexity but simplicity does not mean interest or challenge are lacking. Gameplay is split into three phases. Mine location cards are first drawn and placed into the mine grid representing the ever-changing environment of the unstable ground beneath the mountain. Players then have an opportunity to place two trustworthy Dwarven miners on appropriate action slots to suit their chosen strategy. And finally, the action slots are resolved resulting in the mining of valuable resources, defending the mines against foes, recruiting temporary help from extra workers or forging new Items.

Tactical, Strategic and all for the greater good: Players are seeking their own glorious recognition within Dwarven society, be it in the solo game or in a player versus player engagement. Either way, purely selfish actions may not be the most successful route to victory. Incredibly difficult decisions have to be made every round. Does a player guard their valuable supply of resources against assailants and invaders to ensure materials are available to forge into items in later turns? Do they take the losses as opportunities arise to mine more valuable resources? Or do they protect the community against the Great Dragon and earn the gratitude of the community which may later be exchanged for resources? With only a limited number of workers to place in the mine, a player has some very tricky choices to make.

Competitive AI: In the solo variant the location placement diagram also dictates where the AI will place its workers. The concept is heavily influenced by a players’ actions and as such, effectively provides the AI player with a reactive intelligence closely mimicking real players. The actions of the basic AI are further adapted with Eldhusfifl and Andvettr who have more specific ways of responding to the live player making for a much more competitive, challenging opponent.

Solo and Competitive Play: Dwarf has been cleverly designed to offer both solo and 2-3 player competitive games (use of an additional base game will facilitate up to 5 players) without compromising gameplay quality. The same system of location placement is used for both solo or multiplayer and all player actions are replicated in both variants. The AI control system utilises the same icons/diagrams used for the location placement mechanism, so no additional iconography is needed, helping keep the artwork and card layout uncluttered. The decision-making system for the AI has been developed in such a way so as to perform in a manner very close to a human player, and as such, offers solo players the same challenge and game experience as those found in multiplayer games